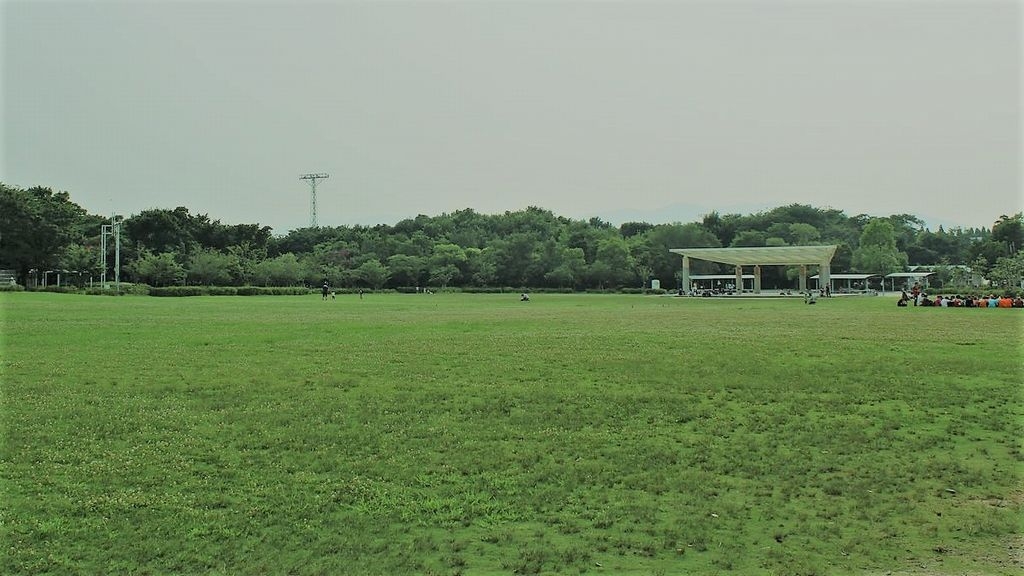 A grassy open space in the middle of Kyoto city, with a huge aquarium and the biggest railway museum.

Umekoji Park, located in the east side of Kyoto station, is one of the biggest open grassy field in the city. The park was formerly the site of the JR freight railway, though probably, It’s not very famous among foreign visitors yet, which opened in 1995.

Umekoji park is a wonderful space to enjoy strolling, playing sports or picknicking. Visitors can enjoy many seasonal flowers, such as plum blossom, orchard. There is a walking course, the Midori-no-kan garden, and the Inochi-no-Mori garden and small ponds as well as a children’s play area with swings and slides.

The park also has some of Kyoto’s old trolley trains on display, and exhibit historical information and pictures of Kyoto’s tram line as a amall museum.

On the north side of Umekoji Park, There is a huge aquarium, opened in 2012.

The Aquarium has nine zones, each representing a specific marine life including a Dolphin Stadium with bottlenose dolphins, a Rivers of Kyoto Zone, which has a collection of Japanese giant salamanders, the Penguin Zone with Cape penguins, the Ocean Zone, the huge Main Pool with 500 tons of water with an impressive coral reef area, the Event Hall, the Beauty of Nature Zone, the Sea Animals Zone, and the Countryside of Kyoto Zone.

On the west side of Umekoji Park, there is the biggest railway museum in Japan.

Kyoto Railway Museum built by West Japan Railway Co. (JR West) in 2016, is the largest train museum in Japan. There are around 50 locomotives and railway carriages on display, including a a 500-series Shinkansen. The museum also has a huge railway diorama, steam locomotive rides, and a train operating simulator.

Kyoto Starlight Accessories Illumination, About 30,000 LED are lit at Umekoji Park during the winter. The stream and the promenade will be colored with dazzling stardust accessories, and the paths to the illumination areas are gently lit up with about 300 paper-framed lamps.